The Gospel according to Peanuts . . . and Lewis 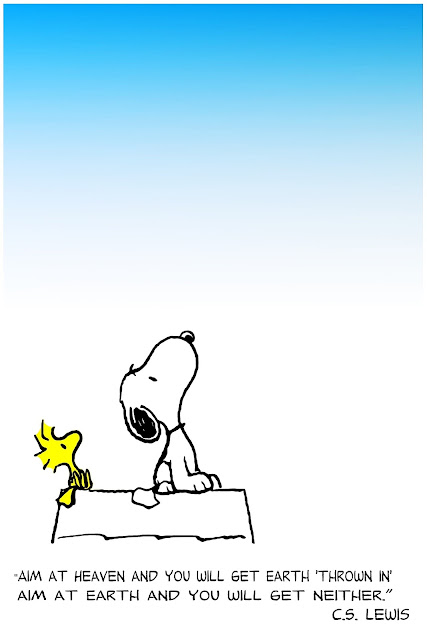 Posted by D'artagnan at 7:25 AM No comments: 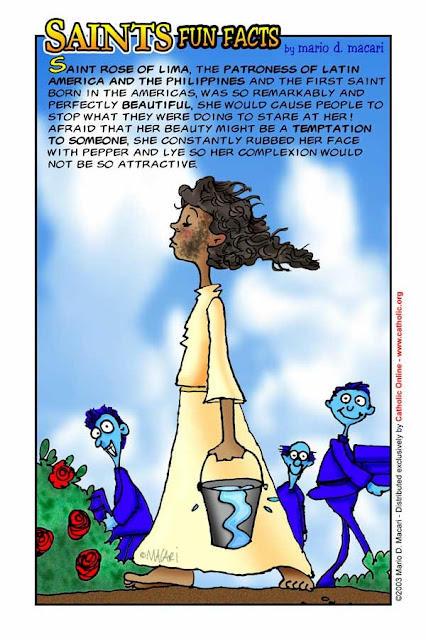 How wonderful a world it would be if the time modern folks spent at the gym, the nail or hair salon, or the mall clothes shopping was instead spent in prayer.

Posted by D'artagnan at 8:16 AM No comments:

Explaing the Thousands of Protestant Denominations

.
“He has wrought victory with his arm
and he has scattered the proud
with the opinion of their heart.”


PS: Non-Denominational is still a denomination (O:
.
Posted by D'artagnan at 9:00 AM No comments: 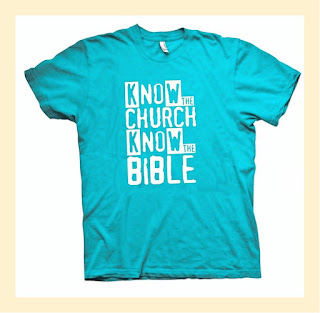 Posted by D'artagnan at 9:03 AM No comments:

Paraphrasing Luther on the Folly of Sola Scriptura

.
Oh God what has he done,
there our now as many "churches"
as there are empty 7/11s 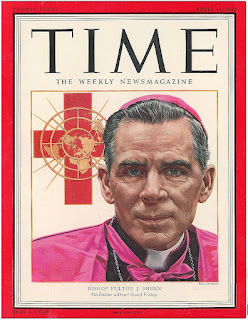 "The Catholic Church never suits the particular mood of any age, because it was made for all ages. A Catholic knows that if the Church married the mood of any age in which it lived, it would be a widow in the next age. The mark of the true Church is that it will never get on well with the passing moods of the world: "I have chosen you out of the world, therefore the world hateth you." John 15:19

Posted by D'artagnan at 6:16 AM No comments:

At what price your Volvo or BMW? "Downie kids get murdered in the womb by the bushel
to “prevent a life of suffering”. 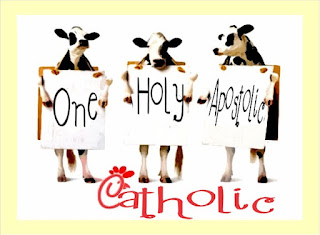 Two things last week's blockbuster Chick-fil-a Day showed us
1) that folks are sick of clueless media types calling sincere folks "haters"
2) and that a united Christendom can change the world!

Posted by D'artagnan at 6:33 AM No comments:

.
[Father Mitch] Pacwa said there is no chance for the visions to get approval while they're still going on, and it's a long shot even after they stop.

One quirk that emerged was when two of the Medjugorje visionaries said the Virgin Mary endorsed a book, "The Poem of the Man-God," that had been condemned by the Vatican. The fanciful 1940s biography of Jesus by Maria Valtorta contains details like a dancing girl brushing up against Jesus, Joseph giving young Jesus an anachronistic tool kit with screwdrivers and the Virgin Mary making statements such as "man disgusts me," Pacwa said.

"The book had been condemned by the church in 1959 because it said a lot of silly things that contradicted what was in the gospels," Pacwa said. "The church rejected it. Any vision must be judged by revelation that exists in the gospels. You can't say anything you want."

What may be the unraveling of the Medjugorje visions is the lack of any spiritual depth to the messages, Pacwa said.

"That is a much more pointed critique," he said.

The writings of Sister Faustina, now a saint, describe visions from Jesus. "As you kept reading, a new depth of spiritual life began to show itself," Pacwa said. "You can see definite growth over the years in her spiritual messages. I don't see that with the messages of Medjugorje. They tend to be the same thing over and over again. Something I would look for is a growth in spiritual depth. I haven't sensed it."

Pacwa said Vatican theologians will take all that into account and that Medjugorje in the end may be denied church approval.

"I don't have a sense this is going to go swimmingly. I am very impressed with a number of the positive things I have experienced there. I have a lot of respect for the good things that have occurred. But I'm not going to be naive about some of the problems. It has to be dealt with, with full integrity".
.
Posted by D'artagnan at 7:45 AM No comments:

.
"I can't help but think that
if everyone calling themselves a Christian
would humbly beg Christ to remove all their pride,
than we would see more Protestants
becoming Catholic,
and see more Catholics
actually being Christian"
.

Posted by D'artagnan at 7:44 AM No comments: