Judge not, nor persecute


"If you think folks
with same sex attraction
are not afforded tolerance
in our country today,
than you are a fool.

If you think
they deserve
more tolerance
than others
than you are a bigot"
.

Posted by D'artagnan at 5:44 AM No comments:

Should Syria
authorize the use of military force
against a nation
that murders
1.4 million of its citizens
with chemical weapons
each year?
Mark Shea
.
.
Posted by D'artagnan at 7:34 AM No comments: 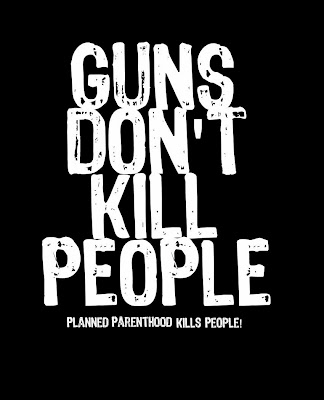 .
Atheists and Protestants are more similar than they know. Both have what I see as a "determined ignorance", of the truth to their lie surrounding them but with a stubborn refusal to objectively look.

The atheist walks around this beautifully complex world, but abandoning logic contends "it just happened". They live in the creation but ignore the Creator.

The Protestant dances around the beautifully complex passages of the scripture, but abandoning logic ignores the very obvious Catholic nature of it. They lift up the Bible as authority, but ignore the authority of the men who compiled it. Loving the book and ignoring the authors God appointed and the catalogers He chose.

To be Atheist or Protestant takes a very great faith, but sadly, a faith not based on truth but of hiding from it.
.
Posted by D'artagnan at 7:35 AM No comments:

Who REALLY Cares about Women? 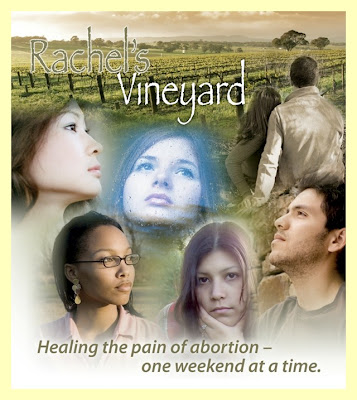 The Catholic Church,
which naturally condemns abortion,
has a healing support group for post abortive women . . .

Planned Parenthood, on the other hand,
forgets their names
as soon as the check clears!

.
Recently I started asking people to tell me what is the positive side to contraception, since the negatives are vast and menacing (increases in violence and rape, increases in divorce and disease, increases in abortion and pornography, and the general decrease of happiness in women).

The only positive side given is that people can decide when to have children (granted, many can't even when they decide because of some disease they have picked up from their casual using of others as sex toys); but God has always given us the ability to decide about children in the form of self control.

People know that they can't eat anything they want, or miss going to the gym, and expect to be in decent shape; but tell them to discipline their sexual desires and it's as if you are speaking a foreign language.

Contraception does help to allow us to use another person with out worrying much about them, or even ourselves, so that our sexuality becomes closely aligned with the disordered sexuality of a person with same sex attraction. The enemy had little success in making homosexuality seem normal until he helped heterosexuality become abnormal, of robbing man and woman of the gift of pro-creation (the very gift his envy hates us for, because it was something God gave humanity alone).


In the end we see that the ironic side of the intrinsic evil of contraception
is that is has absolutely bore no fruit,
but merely made us rotten to the core.
.
Posted by D'artagnan at 8:20 AM No comments: 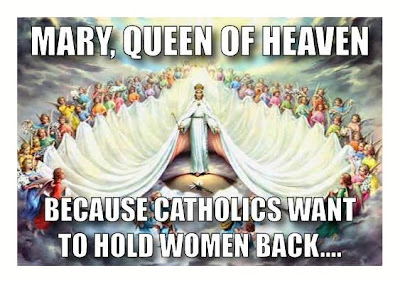 Posted by D'artagnan at 6:18 PM No comments:

"I can't be bothered
by the persecuted Christians over seas,
I have my own
persecution of Christians to worry about"
President Obama
from an undisclosed golf course
.
Posted by D'artagnan at 5:30 AM No comments:

.
There is no Divorce,
nor Same-sex so-called marriage
in the Kingdom

Some Pharisees approached Jesus, and tested him, saying,
“Is it lawful for a man to divorce his wife for any cause whatever?”
He said in reply, “Have you not read
that from the beginning the Creator
made them male and female
and said,
For this reason a man shall leave his father and mother
and be joined to his wife, and the two shall become one flesh?
So they are no longer two, but one flesh.
Therefore, what God has joined together, man must not separate.”
They said to him, “Then why did Moses command
that the man give the woman a bill of divorce and dismiss her?”
He said to them, “Because of the hardness of your hearts
Moses allowed you to divorce your wives,
but from the beginning it was not so.
I say to you, whoever divorces his wife
(unless the marriage is unlawful)
and marries another commits adultery.”
His disciples said to him,
“If that is the case of a man with his wife,
it is better not to marry.”
He answered, “Not all can accept this word,
but only those to whom that is granted.

Some are incapable of marriage
because they were born so;

some, because they were made so by others;

some, because they have renounced marriage
for the sake of the Kingdom of heaven.

Whoever can accept this ought to accept it.”
.
.
Posted by D'artagnan at 10:18 AM No comments:

.
"All Christians
should share the same "bucket list",
that of getting their own soul ready for heaven,
and bringing with them
as many other souls as they can
nothing else
eternally matters"
.
Posted by D'artagnan at 6:38 AM No comments: 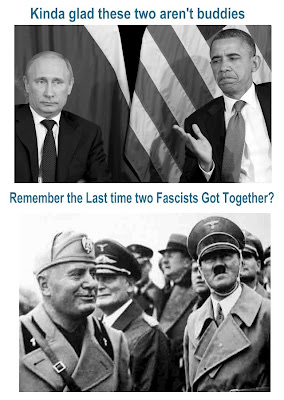 .
"Through all of history;
whether it be Moses, Noah or Abraham
St. Paul, St. Joseph or Our Lady
St. Augustine, St. Francis, or Constantine
these people listened and heard the voice of God
given directly by Him, or His messengers.

Yet, the Reformers were not given any signs
and heard only their own voices,
listening only to their own pride"
.
Posted by D'artagnan at 8:01 AM No comments:

Who's speaking to you?

"When God wishes to speak
He uses His angels

When the devil wishes to be heard
He uses our pride"
.
Posted by D'artagnan at 8:04 AM No comments: