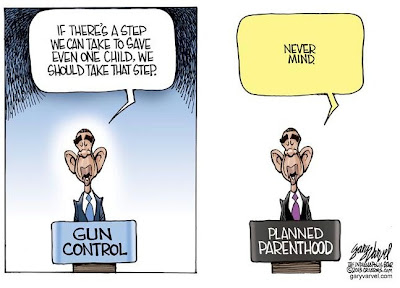 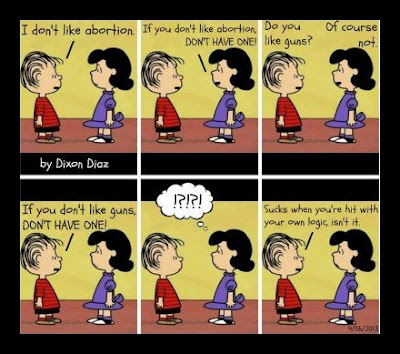 Different DNA,
different heart,
different eyes,
different brain,
different little fingers and little toes
. . .different soul
and so,
if you truly believe in equality,
the unborn should be given
a different Choice!
.
.
Posted by D'artagnan at 9:46 AM No comments: 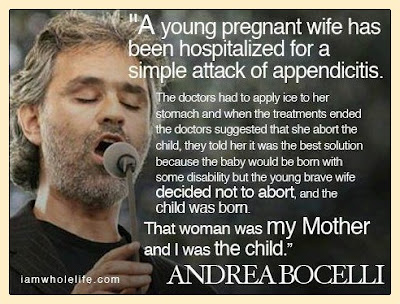 Posted by D'artagnan at 1:25 PM No comments:

Contraception was the birth of Gay Marriage

.
"While their hearts may be in the right place, a Christian who contracepts can not rationally oppose same-sex so-called marriage, because contraception is also saying the marriage is only about the two adults and their own selfish desires.

Marriage was and is the foundation of family (and the domestic Church), and at it's core a protection for children.

When Christians kicked God out of their marital door, they left the same door open to gay marriage
. . .and in the end it is of the same childish, and childless, selfish nature"
.
Posted by D'artagnan at 5:28 AM No comments:

.
Students and parishioners are rallying behind a Catholic priest at George Washington University after two gay students said they wanted him removed for supporting the church’s stance on homosexuality.

full story here
.
Posted by D'artagnan at 7:33 AM No comments:

just without the German accent and funny mustache

“birth control is nothing more or less than
the facilitation of the process of weeding out the unfit,
of preventing the birth of defectives or
of those who will become defective.”
Margaret Sanger 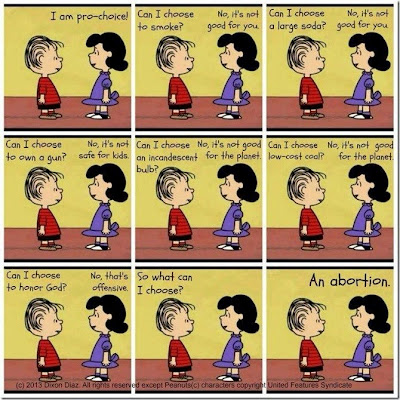 .
The tired bromide I often hear about the Church
is that we have too many rituals,
too many prayers,
too many "smells and bells"

. . .but in reality it isn't close to enough,
for how can we say anything is too much
when we are trying to
love, honor and thank
our Lord and our God?
.
Posted by D'artagnan at 8:41 AM No comments:

.
"When I look at the evils of abortion or the holocaust,
of communism or contraception,
of divorce or same sex marriage,
of Islam or holy wars,
I can see that that satan's greatest success was actually Protestantism,
which was the opening of the door to all the above"
.
Posted by D'artagnan at 7:09 AM No comments: