Not so dumb Ox 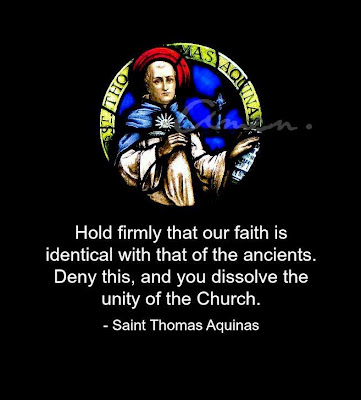 Culture of No Life

Not in their Job Description

"Whether it be Dred Scott or Roe v. Wade,
the Supreme Court is always in error
when they think they can decide
who is human and who is not.
especially as
it isn't their job!"
.
Posted by D'artagnan at 5:30 AM No comments:

HHS Mandate: or, The Empire Strikes Back 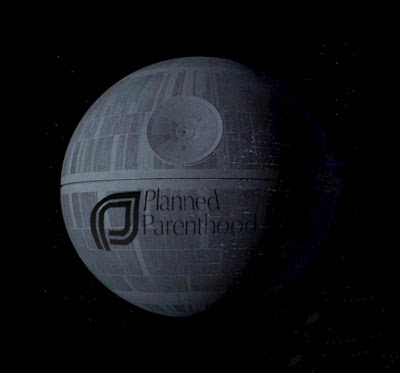 At his Inauguration, Darth Obama announced that the new
HHS/Planned Parenthood facility is "fully operational"
While it is the size of a small moon,
it also does not offer mammograms.
,

Posted by D'artagnan at 8:20 AM No comments:

Posted by D'artagnan at 3:10 PM No comments:

.
File Under: Chesterton on the HHS Mandate
.
“The wisest thing in the world is to cry out before you are hurt.
It is no good to cry out after you are hurt; especially after you are mortally hurt.
People talk about the impatience of the populace;
but sound historians know that most tyrannies have been possible
because men moved too late.
It is often essential to resist a tyranny before it exists.”

He's considering a "Peoples' Car" too

.
Because of her faith and love,
Blessed Mother Teressa
saught to
eliminate poverty,
and will be canonized
by the Church
.

Because of her ignorance and hate,
Margaret Sanger saught to
eliminate the poor,
and has been canonized
by the Secular.
.
Posted by D'artagnan at 9:58 AM No comments:

Our Prez on Abortion . . .kinda

"Nothing
is more dreaded
than the national
government
meddling
with religion."
John Adams

.
"[T]here are many other things which most properly can keep me in [the Catholic Church’s] bosom. The unanimity of peoples and nations keeps me here. Her authority, inaugurated in miracles, nourished by hope, augmented by love, and confirmed by her age, keeps me here. The succession of priests, from the very see of the apostle Peter, to whom the Lord, after his resurrection, gave the charge of feeding his sheep [John 21:15–17], up to the present episcopate, keeps me here. And last, the very name Catholic, which, not without reason, belongs to this Church alone, in the face of so many heretics, so much so that, although all heretics want to be called ‘Catholic,’ when a stranger inquires where the Catholic Church meets, none of the heretics would dare to point out his own basilica or house"