Posted by D'artagnan at 6:04 PM No comments:

Ask and I did Receive

.
While I can speak of the historical and Biblical evidence that proves the Truth of the Catholic Church and that disproves all the Protestant heresies, the real reason that I became Catholic was that I merely asked, and asked often, "Dear God, what would you have me be, Catholic or Protestant?"
After many many years of asking God simply answered my humble prayer, and I wonder what the world might be like if everyone could show the humility to pray that same prayer?
..
Posted by D'artagnan at 5:30 AM No comments: 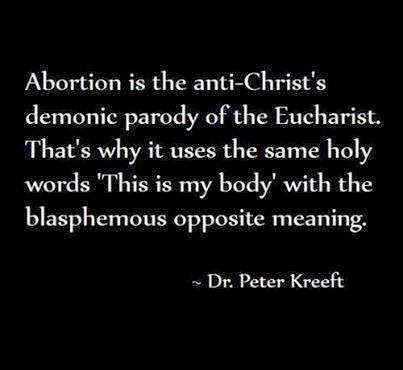 Posted by D'artagnan at 5:46 PM No comments:

"The whole modern world
has divided itself into
Conservatives and Progressives.

The business of Progressives
is to go on making mistakes.

The business of the Conservatives
is to prevent the mistakes
from being corrected."

G K Chesterton
.
Posted by D'artagnan at 7:08 AM No comments:

.
While I am a son of the Church, and accept all her teaching as I know they come from Christ, I must admit that I have more compassion for my Christian friends with same sex attraction than I do for married Christians who use contraception - and dare say I find the latter rather contemptible.

I do not know the interior life of a Christian with same sex attraction, only that it is a continuing struggle. Is it natural? Is it psychological? I only know that the Church teaches that a homosexual act is a sin, just as a heterosexual couple using contraception is a sin . . . and that both teachings are very Biblical.

The difference for me is that I can see how difficult being a Gay Christian can be. To desire a partner for life, to desire intimacy, to want a hand to hold when life is too much - this I can understand and feel empathy for.

The married Christian who uses contraception is another story, as they have the partner, the intimacy, the hand to hold - yet somehow think that marriage is merely a way for Christians to "get busy" and it not be a sin - to selfishly use God's gift of sexuality (and selfishly using their spouse). They are actually making the same-sex marriage case that marriage is about the couple, instead of the traditional view that it is the safe foundation for children. Sure, many might not be financially or medically able to have children at a certain time, and that is why the Church has no problem with the God given birth control method of NFP (Natural Family Planning). A method that has been proven again and again to be better mentally and physically for the couple - which the divorce rate among couples who use NFP to be in the single digits (as opposed to almost 50% for Christian couples using artificial birth control).

Granted, most of the reasons Christians (Protestant or Catholic) give for contraception rarely deal with financial or medical hardships, unless saving for a new Volvo or keeping in bikini shape is considered a hardship. Both the Protestant and the Catholic are equally sinning in this - and most of all - are announcing that they do NOT really trust God, nor think He should have any say in how big their family is.

Protestants might complain that it is only Catholic teaching that says contraception is mortal sin, but that is merely because when their leaders condemned birth control in the early 20th century, good Protestants did what they always do when they disagree with their church's teaching - they find another church who will agree with them (sadly, a lot of Catholics followed suit and became Protestant). A pastor without authority is basically a shepherd without his rod and staff - he cannot lead nor protect - merely talk to whoever feels like listening, and wave goodbye when they don't.

There are actually as many passages of scripture that condemn contraception as there are ones that forbid homosexual acts. The difference is that the Bible basically starts by commanding God's people to "Go forth and multiply" and never changes on that simple requirement.

No Christian has EVER given me a Biblical reason for contraception, nor has told me how it benefits God or the Kingdom (well, because it doesn't).

So, basically my heart and prayers go out to people with same sex attraction, as like me, they desire someone to love and be loved by - and also like me, they sometimes forget that they already have that in the One who came and died for all.
The married couple who contracept I pray for too, as well as pity, for they have both God and and a partner, but mock God in their selfishness, a trendy and immature witness to the world.
.
Posted by D'artagnan at 12:37 PM No comments: 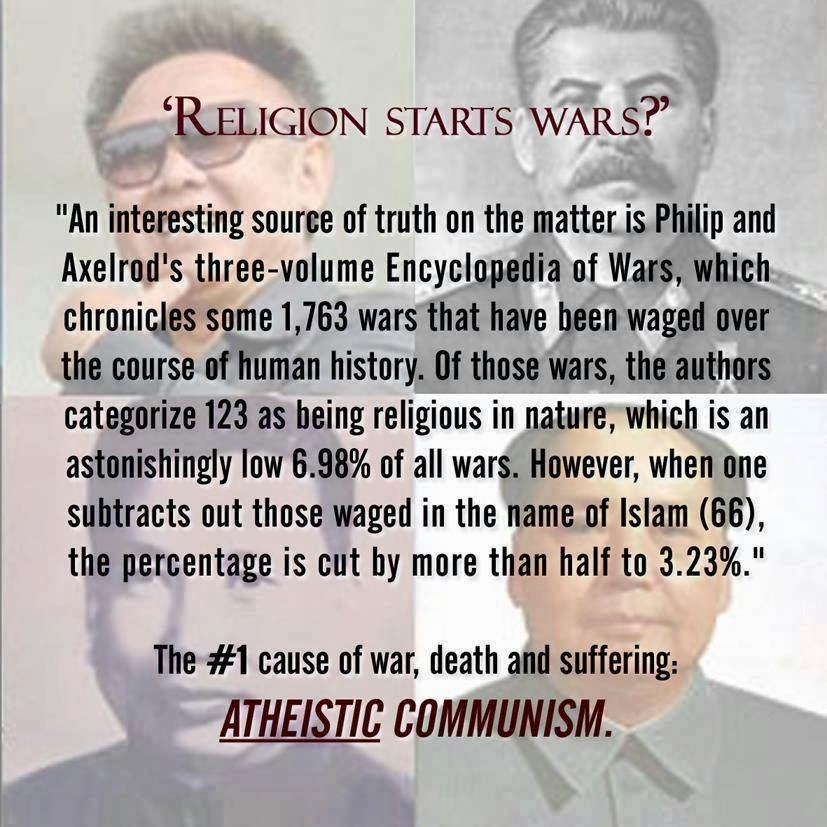 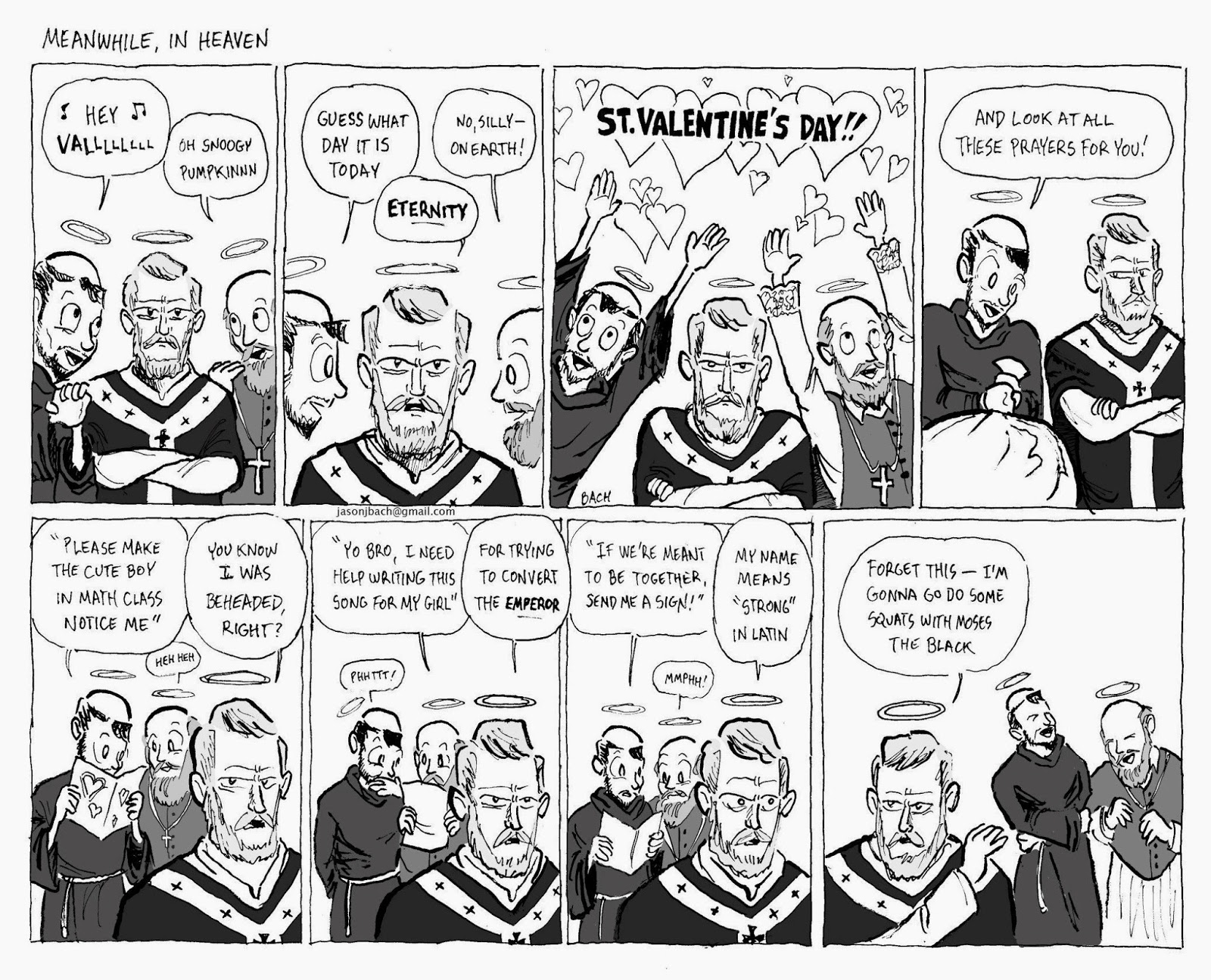 Posted by D'artagnan at 6:00 AM No comments: 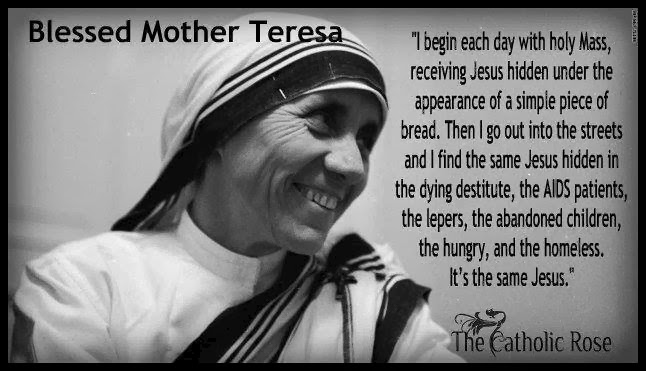 Posted by D'artagnan at 6:30 PM No comments:

That they be One

Question: Who truly benefits most from denominations? 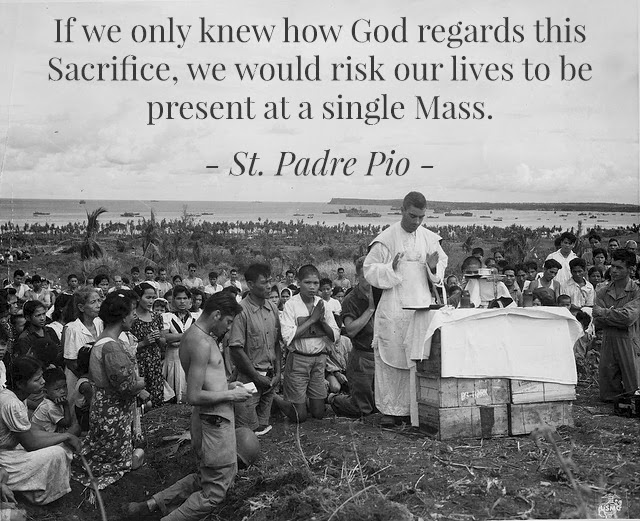 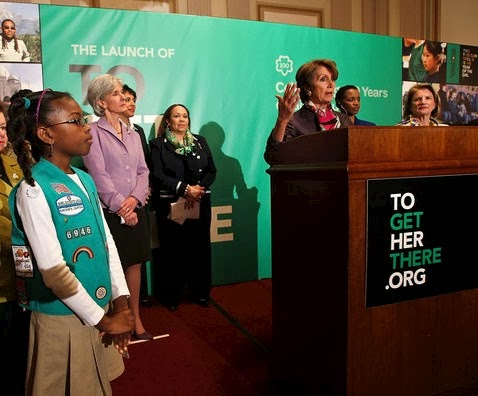 Besides the fact that Planned Parenthood was founded by a woman who spoke at a KKK rally and who cared more about stopping the spread of human weeds (her term for blacks and immigrants), no orginzation has done more to destroy the diginty of women than this group

. . . unless of course you think turning girls into sex toys and mothers into murderers somehow helps women.

Why I became Catholic #23

While both exclaim Jesus publicly

but
the heart of Protestantism
is always
Me,
Me,
Me
.
Posted by D'artagnan at 8:28 AM No comments:

Atheism is for Wussies

.
"The majority of people who consider themselves Atheist do so not because they have sincerely sought Truth, but because if found that Truth might force them to adapt a more solid, and hence difficult, morality.

If to be an Atheist meant a much more demanding form of morality than Christianity, me thinks the pews on Sunday would suddenly be filled with ex-Atheists"
.
Posted by D'artagnan at 7:42 AM No comments:

There is Life in Baltimore

Same Mentality of Self

"Abortion and Contraception
are two sides
of the same anti-life coin,
minted here
by the Culture of Death"
.
Posted by D'artagnan at 6:00 AM No comments:

.
While Celebrity bigots like Dan Brown or Richard Dawkins pretend that Science and Religion are opposed to one another, Brother Guy demonstrates their folly and more in this wonderful video.
.